Know that you’re not alone if you’ve ever wondered “what does DoS stand for?” It’s a question asked by many and is usually accompanied by another popular query in “what is a DoS attack?”

Not knowing the answers already is totally fine. It’s fine because we’re going to cover everything you need to know in this post. Everything from outlining what a DoS attack is, the different ways that DoS attacks can be used, and how to prevent these attacks in future.

We’re also going to be looking at the meaning behind DDoS and what that stands for as the two are so often used interchangeably when there are key differences between the two.

This information is valuable for anyone in your organization, from board members, to the director of IT, to the CEO directly. The same applies to anyone looking for more information on this type of cyber attack, generally.

Let’s begin by answering “what does DoS stand for?” before moving onto the different ways it can be used to harm an organization.

What Does DoS Stand For?

DoS stands for Denial of Service, which is a form of attack where a computer is used to flood a server with TCP and UDP packets, rendering a server completely unavailable for users to access.

In other words, someone overloads your network or a server to the point where it no longer works as intended for anyone looking to gain access.

Coordinating and executing a DoS attack being so simple to pull off has made it one of the most pervasive cyber security threats there is. They are simple but effective when it comes to causing damage to the companies or individuals they are aimed towards.

A single DoS attack can put you out of action for days, and, even, weeks in some instances. Data might not be lost, but the amount of disruption it can cause is more than enough to cause damage. Don’t forget, you have to factor the opportunity and lost revenues you would have collected during the outage. 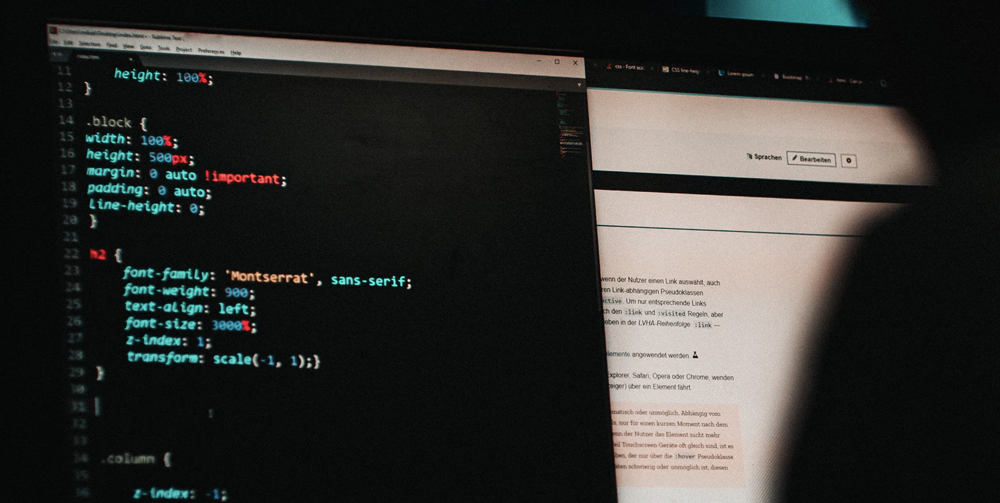 The Different Types of DoS Attacks

There are various different ways that DoS attacks can be used to do harmful things to an organization. The majority of them are all about ‘flooding’ your network. Flooding is all about overloading certain things within the network causing it to stop working.

This will become clearer in a moment.

Here’s a quick rundown of the various different types of DoS attacks:

What Does DDoS Stand For?

A DDoS attack is actually a variation of a DoS attack.

This can be a bit confusing to understand, so allow us to explain real quick:

Hopefully, this makes sense to you, but yes, let’s look at the meaning behind this ever-present acronym. DDoS stands for Distributed Denial of Service, which is where multiple systems target a single system with malicious traffic, thus bringing a system to a screeching halt.

The fact that the attacker/attackers uses multiple machines to cause damage to your system makes it difficult to pinpoint the origin of the attack. This is why DDoS attacks are the prefered option amongst hacktivists.

What’s more, DDoS attacks are a lot more complicated to recover from. You see, some attackers utilise bots – otherwise known as ‘slave computers,’ or ‘zombies,’ allowing them to coordinate frequent attacks whenever they like. 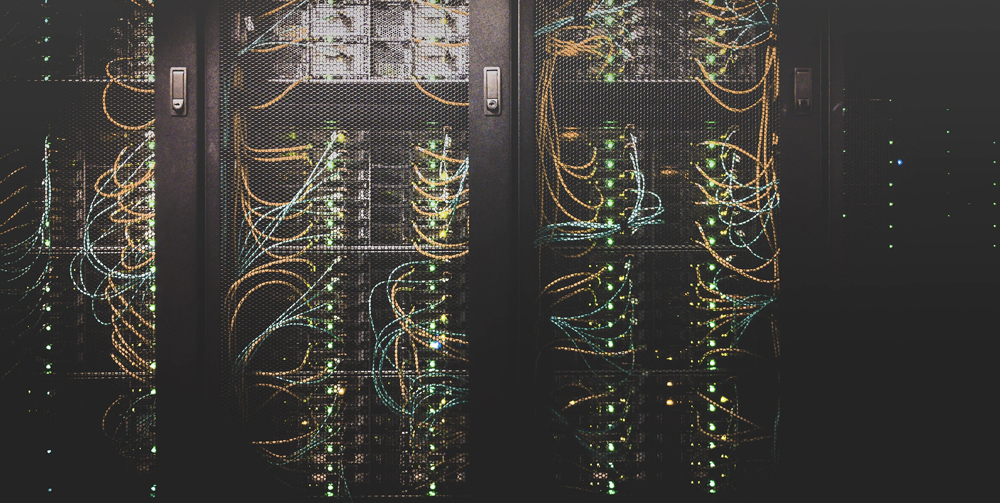 Since we’re on the topic of DoS and DDoS attacks, we should probably mention some of the other broad attacks used by attackers to bring networks offline. These attacks are similar, yet different when we compare them to the others we’ve already taken a look at.

Here’s another quick rundown of the various other types of DoS and DDoS attacks:

DoS vs DDoS: What’s the Difference?

Recognising the differences between DoS and DDoS attacks can be pretty difficult given the similarities between the two, and the fact that a DDoS is a variation of a DoS attack.

Easily the best way of understanding the differences is by thinking of it like this:

DoS attacks are performed using a single connection whereas DDoS attacks use multiple internet connections to bring a network offline. The latter is also a lot more difficult to detect with them being launched from multiple locations.

Another important difference to mention is the sheer volume of a DDoS attack against a DoS attack. With the former, the attacker can send a large amount of traffic to the target network to get it to break.

How the two are executed is a lot different too. DDoS attacks are executed through botnets (the series of bots we mentioned), or networks of devices under the control of an attacker. A DoS attack, in comparison, is generally launched through a script, or a DoS tool.

To recap, here are the main differences between a DoS and a DDoS attack: 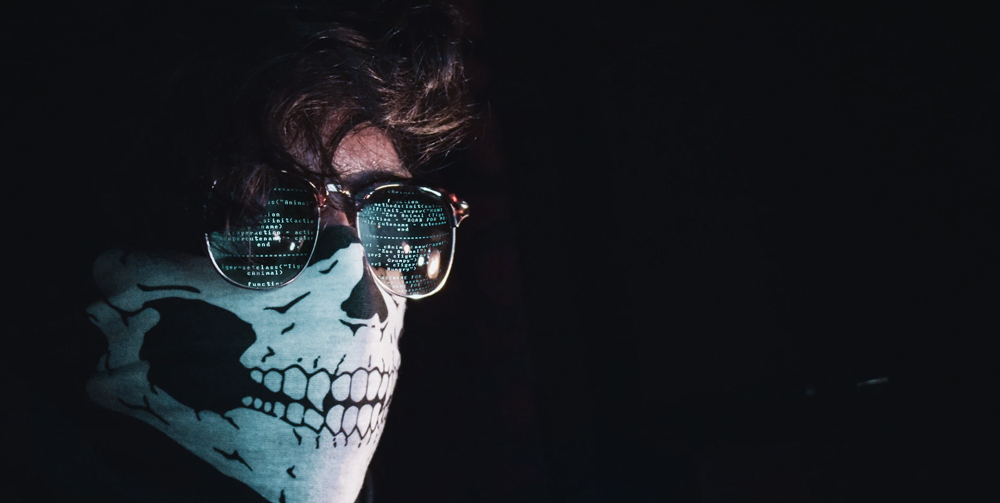 Why Do DoS and DDoS Attacks Happen?

Attackers, hackers, and hacktivists. Call them what you want, they’re still breaking the law by performing these attacks. In this section we are going to be looking at some of the most common reasons why DoS and DoS attacks happen.

Do keep in mind that these are but a few reasons why someone might want to harm your organization in such a way. There could be more; it all depends on the situation:

No matter the reason, you need to put certain protocols and safeguards in place to ensure that your network is as secure as possible. Which brings us to our next section, as we look at the ways to prevent DoS and DDoS attacks.

How to Prevent DoS and DDoS Attacks

DoS attacks, alongside DDoS attacks are two of the most intimidating threats that modern enterprises face. They can cost the organization’s affected hundreds, if not thousands when left unattended.

But fear not, as there are various ways to prevent them and protect your organization should anyone try to cause damage to your network.

That said, in some cases you won’t be able to prevent every DoS attack that comes your way, but you can still plan ahead for it to minimize the damage should it happen to you. You can soften the blow through these three things:

Preemptive measures, such as network monitoring, allow you to test the current strength of your cyber defenses, acting as a sort of barrier that you can lean on should something happen.

Penetration testing is another great way of identifying this, and getting a better idea of what to do if you have been targeted by a DoS or DDoS attacker. It goes without saying that how you respond to this attack matters, which is why speaking to us at TLR should be your next move. 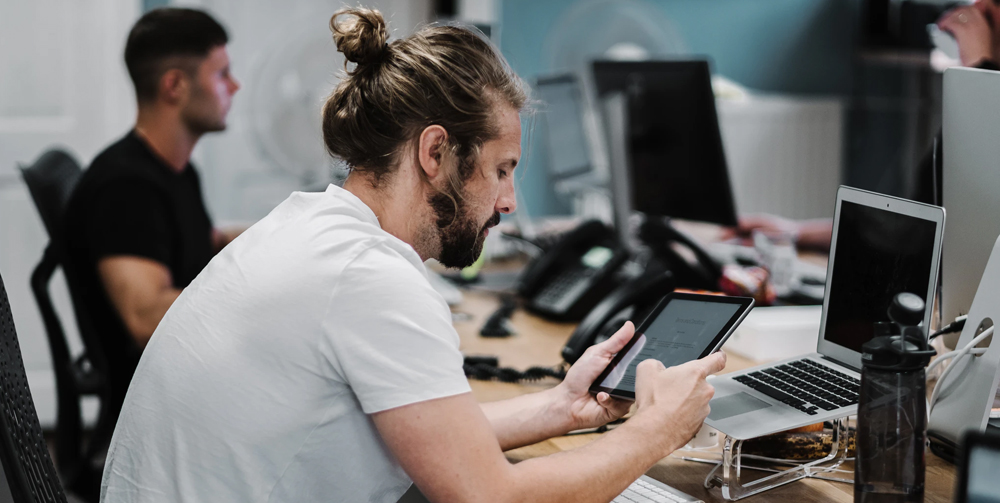 How TLR Help Protect you From DoS and DDoS Attacks

While we can’t protect you from all DoS and DDoS attacks, we can provide support that helps you get up and running again quickly and without worry. We have multiple services available that will help you do just that.

You can simulate just about every cyber security scenario using this service, including DoS and DDoS attacks.

Our goal is to empower you, ensuring that no attacker causes the type of damage that has lasting effects.

To find out more about what we can do for you in light of a DoS or DDoS attack, simply get in touch.

What Does DoS Stand For and the Ways to Prevent It

How comfortable are you at this point at answering the “what does DoS stand for” question? Hopefully, you now have everything you need to confidently talk about this out loud should anyone ask.

Again, taking the right precautions now will ensure that you can get up and running again a lot faster, thus saving you a hell of a lot of time and money, should it happen. This is something we know first hand having helped countless organizations become cyber resilient.

As a cyber security company, there’s nothing more satisfying than seeing others strengthen their defenses and go about their business as usual.

Attackers can try all they want to cause damage to you and your organization, but they’ll fail every time with the right security in place, not to mention, the right mindset. Yes, DoS and DDoS attacks happen, but they aren’t the end if they do.

We hope you understand that.