A Trojan Virus, Trojan Horse, Trojan malware, or just a Trojan, is the type of virus that makes up over half of all malware across the internet.

Unfortunately, Trojan viruses can be deceiving as they are packaged up and presented as safe software, but beneath this exterior lies malicious code and potentially further viruses.

Although it’s important to be prepared for any type of attack on your device or network (company or personal), it’s easy to be misled by Trojan viruses, so there is further preparation to take into consideration.

If a Trojan virus makes its way into your device it is possible for the creator to steal endless information, from financial details, to passwords and credentials, and even confidential protected data.

Therefore, it’s vital that you are prepared for an attack of this kind on your device.

In this post we will outline how Trojan viruses work, the multiple ways the virus can be disguised and penetrate into a device, and how to detect and remove this type of malware.

So, let’s get started.

What is a Trojan Virus?

A Trojan virus misleads users of true intent, as it presents itself as legitimate trustworthy software in order to get into a network and onto a device.

The virus gets its name from the ancient Greek story of the Trojan horse that led to the fall of the city of Troy.

The Trojan horse smuggled soldiers into Troy in order to take the city, and the Trojan virus operates in a very similar way. The virus is presented as reliable and secure, however hidden beneath its exterior are hidden malicious codes that infect devices.

Therefore, the Trojan virus smuggles malware into a device much like the Trojan horse smuggled soldiers.

How Do Trojan Viruses Work?

Although in this post we are focusing on the “Trojan Virus”, there is a difference between a Trojan and a virus. Viruses self-replicate, Trojans do not. Instead, when a Trojan penetrates a device it remains there until the user copies, downloads, or interacts with the malicious program.

Most Trojan attacks begin by tricking users into downloading something, clicking on a link or something similar.

For example, the Trojan virus may be attached to an email, much like a Phishing scam, and this email will ask the user to open an attachment or click on a link.

If the user follows the instructions the Trojan will then be downloaded onto the device and it is likely the user will be a victim and not know about it! 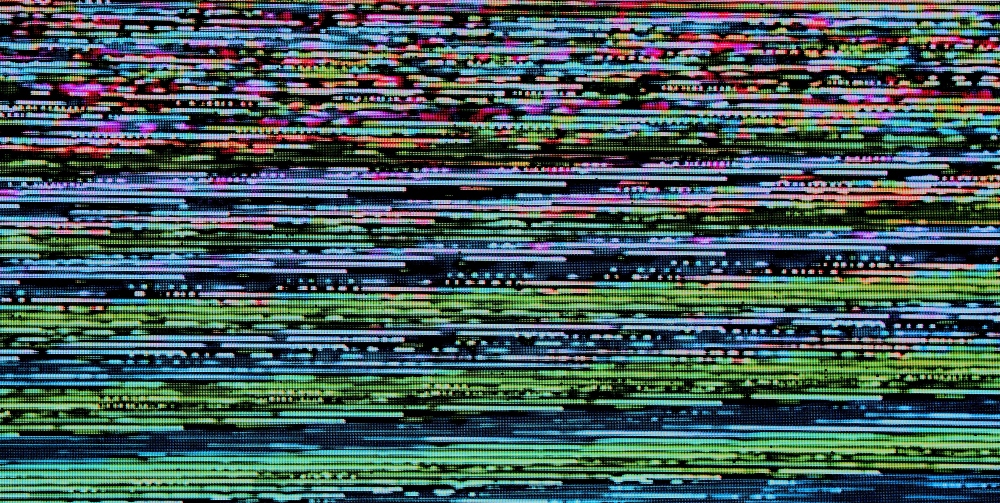 How Many Types of Trojan Virus Are Out There?

Due to the vast amount of Trojan viruses out there, they can be split into categories so they are easier to detect.

When a Trojan infiltrates a device it’s “payload” carries out the tasks such as deleting data or installing further malware.

There are multiple types of Trojan virus, so for this post we have outlined the 10 most common threats so you can be aware of what to look out for on your own device:

As we outlined above, this is not an exhaustive list of every type of Trojan virus, but this gives you an idea of how many are out there.

It’s important to be aware of the different paths hackers can steer Trojan viruses into your network as they can cause damage in more ways than one.

How Much Damage Can a Trojan Do?

Trojan malware is particularly harmful and can do double the damage of other viruses out there.

This is because Trojan viruses aren’t reliant on one type of attack, and during one network infiltration they can do one or all of the actions listed below:

The amount of damage depends specifically on the design of the Trojan, which will be extremely difficult to determine once it has penetrated your network. Hence why it is important to be prepared for any type of attack however big or small. 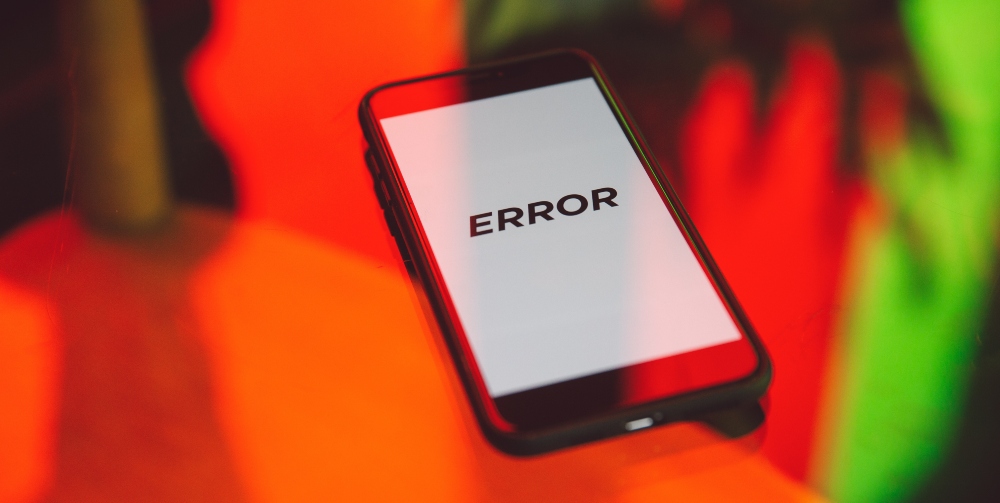 How to Recognise a Trojan Virus

In order to prevent Trojan virus attacks in the most proactive way it’s important that you first know how to recognise the effect they can have upon your device.

There are several warning signs to be aware of that may indicate a Trojan has infiltrated your network and is conducting an attack on your device and all of your personal data.

Your System is Slow

If you find that your device, whether that is your laptop, desktop or mobile phone is working but working at a slower rate than usual this could be a sign of a Trojan virus.

This is due to the virus implementing additional malware that consumes more of the resources on your device, making it harder for the system to work as it normally would.

Your System Crashes and Freezes

Linked to the last point, if your system begins to crash and freeze it could again be a sign of a Trojan virus.

The malware used can overwhelm your device and causes the entire system to crash and freeze, sometimes permanently.

It may be that you come across an application or a piece of software you don’t recognise or dont remember downloading and installing yourself.

This could be a sign of additional malware installed through the hidden Trojan on your device.

That being said, it’s a good idea to regularly check the desktop or browser on your device for changes, as this could equally be the work of a Trojan virus.

A Trojan virus is malware, and therefore doesn’t want to be removed as the creator is looking to steal or delete information.

Therefore, it’s likely that a Trojan will attempt to deactivate the anti-virus software you have installed onto your device.

If they are successful you will no longer be protected and you may not notice your software protection has been breached. 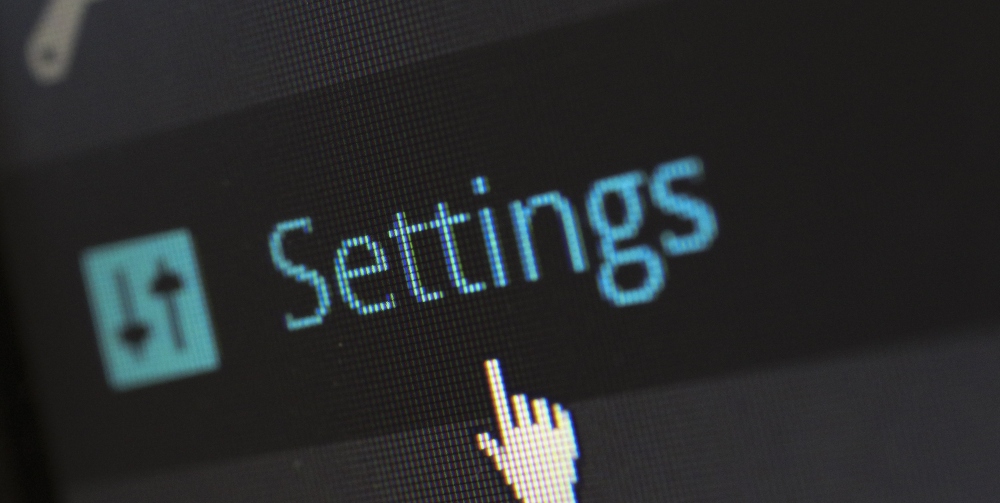 How to Prevent and Remove a Trojan Virus

There are two parts to this section as preventing a trojan and removing a trojan are two completely different processes.

Firstly there are some simple steps you can take to ensure you are keeping Trojans at bay, as you won’t be able to immediately tell if a Trojan has made its way into your device.

By checking over programmes and software as well as the performance of your device this gives you a better chance of detecting a Trojan virus sooner rather than later.

The initial 3 steps you can take are:

If you conduct these checks and come across a Trojan, fear not, there are steps you can take yourself to remove the Trojan and keep your data and device secure and safe from harm.

Now there are individual personalised steps you can take for Mac and Windows PC’s in order to remove a Trojan virus, however it’s not always possible to conduct a 6 or 7 step process in the event of an attack.

If you’re an IT security expert and know your way around your device you may wish to follow steps such as locating your task manager and deleting software that may be infected.

However, if you’re a beginner, or just unsure on how to effectively remove a virus it may be useful to get some help from a dedicated software.

Therefore we’d recommend using an anti-virus software to do the work for you, as often installing softwares such as these can help to detect and remove viruses in one neat package.

In terms of battling Trojan viruses specifically, there are a few software features that are more useful such as:

Ultimately, you can purchase anti-virus software or download it for free, but it should have the right features to not only detect viruses in general but Trojans specifically.

In this post we have covered the dangers of Trojan viruses, how to detect them and how to remove them from your device.

Similar to other viruses and malware, Trojan attacks can have a damaging effect on your personal or company network, leading to stolen data or loss of important confidential information.

We hope from this blog post you feel more confident now in determining a Trojan virus from any other malware out there, and what steps to take to detect and remove one from your device.

However, handling viruses alone can be tricky and a lot of work, so TLR are here to help take the pressure off and keep risks such as Trojan attacks at bay.

We have a range of technology solutions to protect your network, ranging from implementing our self-healing network system to combat data breaches, to Cavalry, a system that scans your systems to detect vulnerabilities.

At TLR we are proactive about cyber security and can help you to become cyber resilient by being one step ahead of hackers and malware with our solutions and expertise. If you would like more information on our services, or advice about any aspect of cyber security then get in touch with one of our team today! 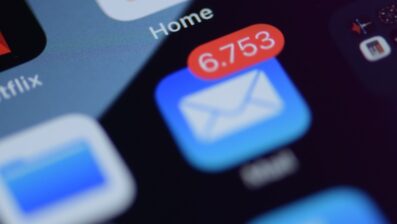 What Does Phishing Mean and How to Prevent It

What does phishing mean exactly? This is a popular question, one asked by hundreds if not thousands of individuals at all levels of an organization – from entry level positions all the way up to business owners. The popularity of this query comes down to two factors: How flexible this type of attack is How… 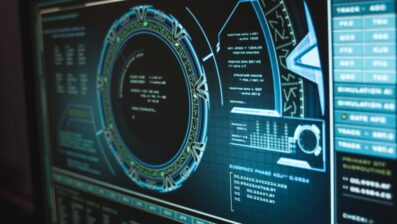 What is A Rootkit: How to Detect and Prevent It

Understanding the answer to ‘what is a rootkit’ is very important if you work in an organization prone to cyber attacks. For those unfamiliar with this type of malware, rootkits are used by hackers to access and take control over a targeted device. Rootkits are very effective at concealing their presence while remaining active, which… 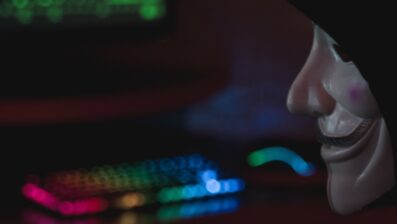 7 Different Hacker Examples: Motives, Aims, and What That Means For Your Business

For the safety of your organisation it’s essential to understand the attributes of the 7 different hacker examples. Some hackers will protect you, while others will use viruses and malware with malicious intent, to steal your data, or for financial gain. These hackers typically find loopholes and vulnerabilities within your network before they strike, and…